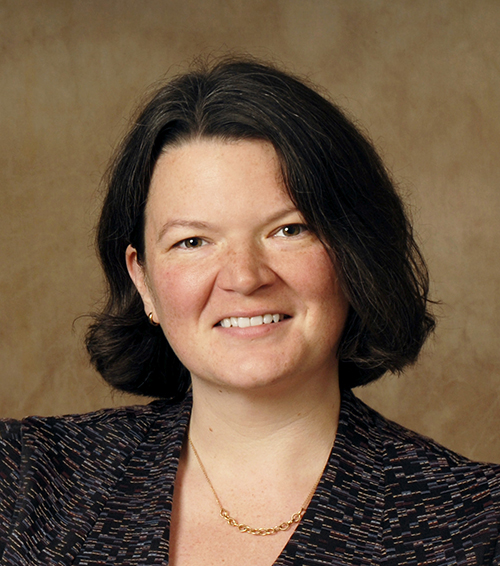 Janet concentrates her practice in the areas of family-based green card applications, citizenship and naturalization, as well as complex admissibility issues, including waivers, Requests for Evidence, notice of intent to deny, notice of intent to revoke, and denials. Janet also assist clients with employment or investment-based visas. Janet can help put a client’s mind at ease by guiding them through every step of their immigration process, from preparing forms and evaluating evidence to responding to client questions and advising on the process.

Janet is a native of Connecticut and attended Smith College in Northampton, Massachusetts. She and her husband moved to the Syracuse area when Janet attend Syracuse University College of Law and the Maxwell School. Since then, they have settled in the Central New York region and made it their home where they enjoy playing board games and walking their dog, Sailor.