Who Can Apply for R Visas?

A foreign national may be eligible for an R visa if they are coming to the US to work in a religious vocation or occupation or as a minister.  A minister is any person authorized by his or her religion to conduct worship services and perform other functions. An applicant in a religious vocation or occupation can either be a professional, meaning their position requires a bachelor's degree or a non-professional, meaning their work is traditionally done within the religious denomination by someone other than a minister. Examples of non-professional religious occupations include missionary, counselor, or liturgical worker. Often, a religious vocation is a calling to the religious life with a demonstrable commitment to that life, such as a monk or a nun.

*A minister is a person authorized by his or her’s religion to conduct worship services and perform other functions.

**A professional religious position is one for which the minimum requirement is a bachelor’s degree.

***A religious occupation is one that is traditionally done within the religious denomination, e.g. missionary, counselor, and liturgical worker. A religious vocation is a calling to the religious life with a demonstrable commitment to that life, e.g. monk or nun.

Can I get a Green Card?

Your religious employer may be able to sponsor you for a green card under the Special Immigrant Religious Worker Category. This type of employment-based green card application requires the religious organization to sponsor you. The organization will need to show that they are a recognized non-profit or otherwise eligible. They will also have to show how they will compensate you for the full-time religious position they are offering you. Importantly, you will have to show that you have been continuously doing qualifying religious work for the two years immediately preceding your application.  Because of this requirement, it is very common for people to first obtain their temporary R visa and after two years of religious work in the R status, to work with their employer to apply for a Special Immigrant Religious Worker green card.

While R-1 visas are for foreign nationals who are coming to the United States to work for a religious organization, R-1 visa applicants do have means to bring their spouse or unmarried children if the R-1 visa applicant’s children are 21 years old or younger.

R-1 visa holders’ spouse or children can apply for R-2 visa status. R-2 visa holders are not allowed to work within the United States.

Get Guidance With R Visas from an Experienced Immigration Attorney 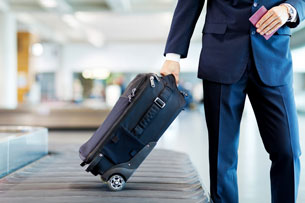 Get Working. Get A Consultation.

Immigration requirements change frequently, and complying with the immigration process can be confusing. Mistakes could hinder your professional goals for years.

Don't get delayed–schedule a consultation today. 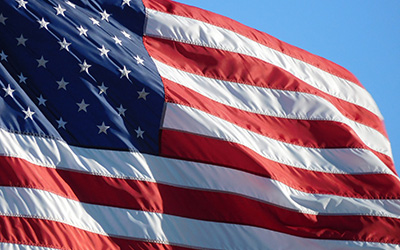 "Janet and her team walked me through the green card process with professionalism, fantastic knowledge, care and timeliness. They reduced my stress and succeeded in getting my green card quickly. Thank you very much. I highly recommend Janet."